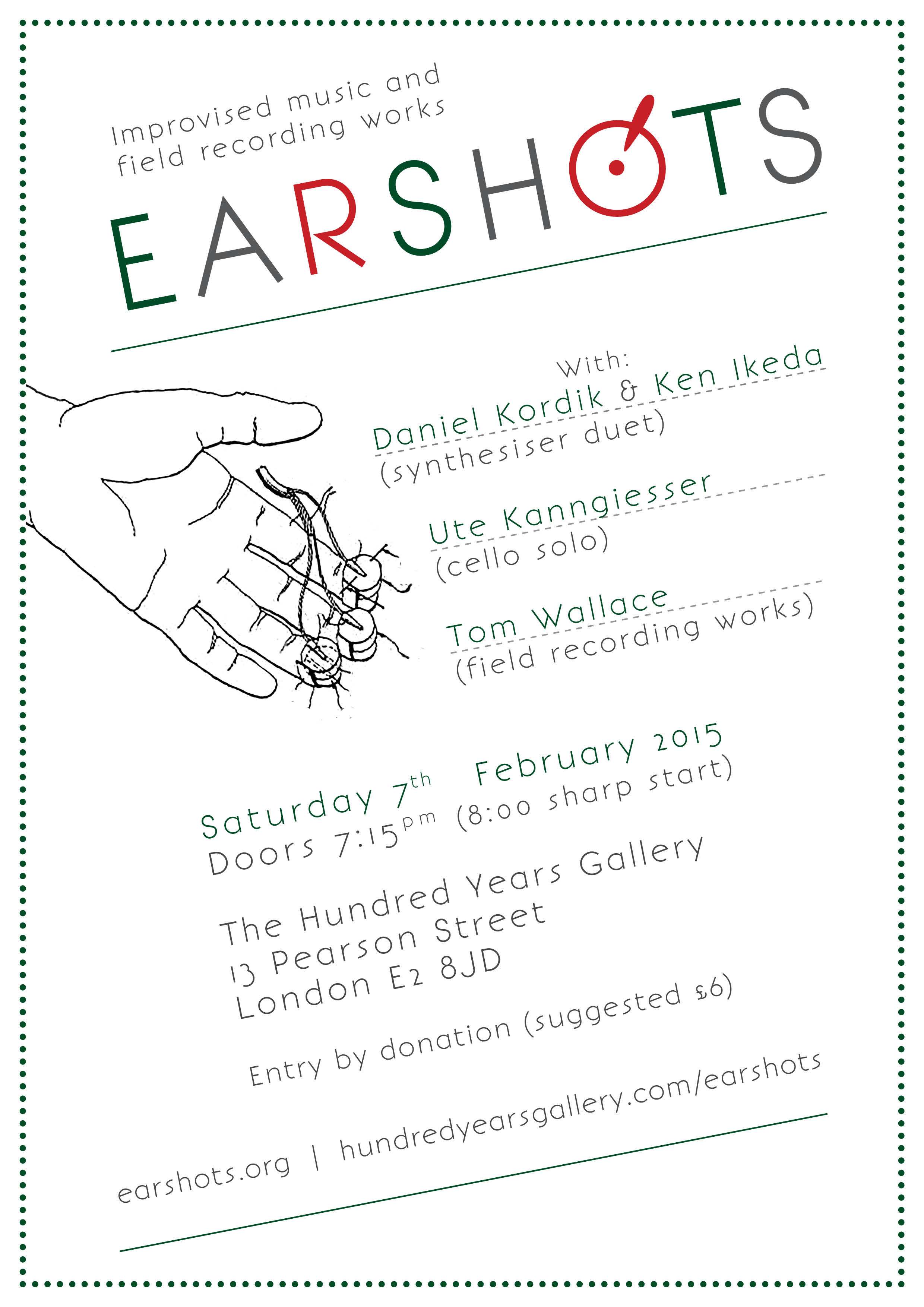 Doors at 7:15pm for an 8pm start
Entry by donation suggested at £6

For this sixth installment, we are pleased to present: 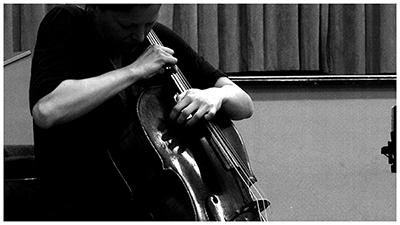 Ute Kanngiesser : Cello
Ute has played cello since early childhood: church and chamber music, theatre and film music. Over the last 10 years, since moving from Berlin to London, she has played unscripted / improvised music almost exclusively, and developed a voice that (she feels) has few direct / external references. Currently, she works most regularly with Seymour Wright and Paul Abbott and reads and writes for the IIInIII (nommit) language experiment.

“intense exploration of the timbral possibilities of the cello and her immaculate sense of placement, and a strong, if at times oblique, rhythmic sensibility that has vivified many musical situations, from AMM to the LIO.” – Muddy Ditch

“…moves with the grain of her instrument. But she hijacks that grain …” – Philip Clark, The Wire 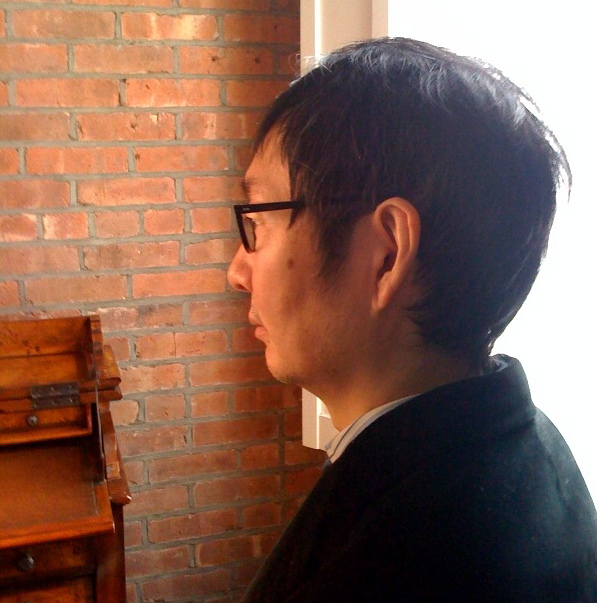 Ken Ikeda : synthesiser
Ken is a video artist, improvising musician, and composer, born in Tokyo . He has worked with John Russell, Paul G. Smyth, and many other improvising musicians; and has exhibited sound art and visual installations around the world. He has collaborated with, amongst others, painter Tadanoori Yokoo, artist Mariko Mori, Hiroshi Sugimoto; and composed and recorded for film maker David Lynch. He featured as part of Sonic Boom, at the Hayward Gallery, London in 2000 and as part of the Royal Academy’s ‘Apocalypse’ exhibition in 2001.
http://www.last.fm/music/Ken+Ikeda
https://www.youtube.com/watch?v=mbRKf5d-hxo 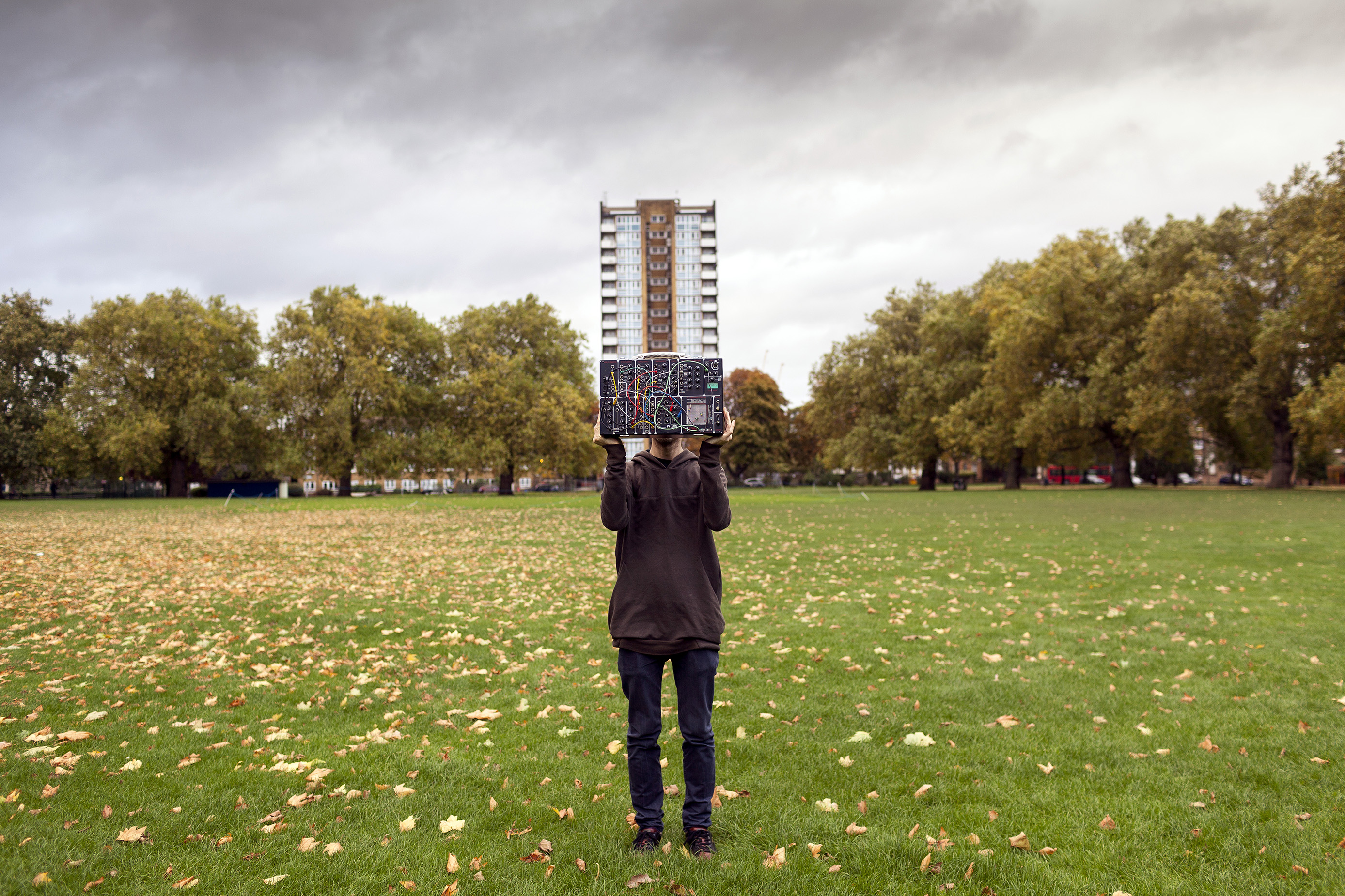 Daniel Kordik : Synthesiser
Daniel is a musician and performer, born in Slovakia and based in London.
Weaving a thread around electronic and improvised music, kordik works mainly as an improviser, music collaborator, field recordist and a regular member of the duo Jamka.
He plays regularly in an improvised duo with the trombonist Edward Lucas. 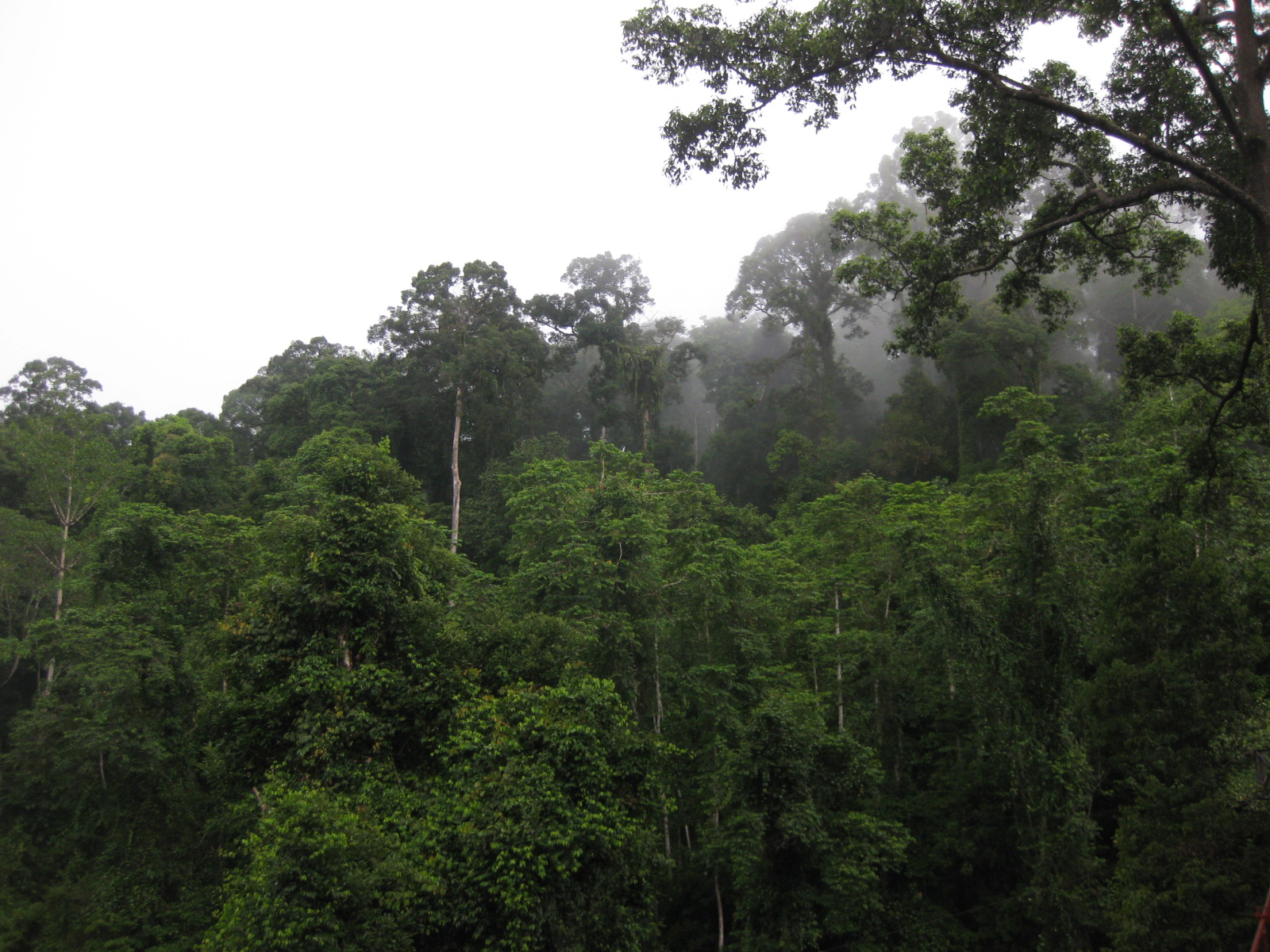 Tom Wallace : Sound Artist
We welcome back Tom Wallace after a fascinating field recording presentation at out first Earshots event in 2013.: His work is primarily in the acousmatic & radio mediums. He will present rain forest recordings made during recent trips to the Far East.
Working with the London Musician’s Collective Tom helped set up Resonance104.4FM the UK’s first radio art station in 2002.  He has contributed various shows seeking to redefine radio and incorporate other wireless  technologies with the radio show ‘London Wireless Soundscape Project.’